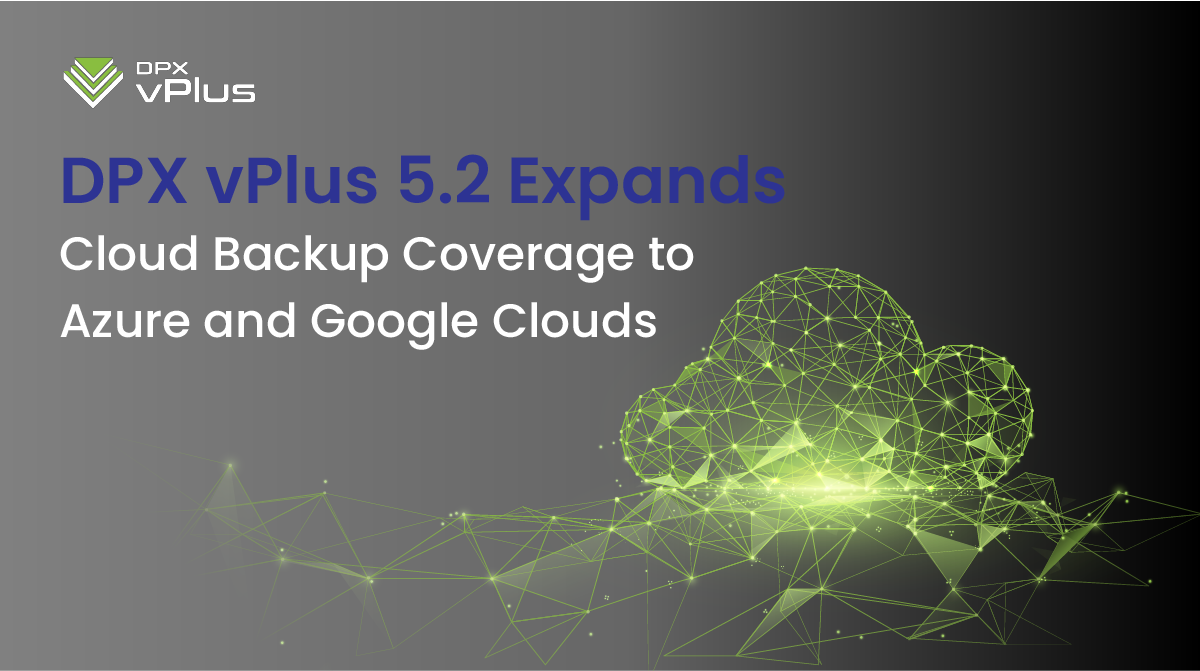 vPlus 5.2 also added support for Virtuozzo Hypervisor backup with the direct access via SSH (both full and incremental hypervisor backups are supported).

A few points about backup storage destinations: storage configuration customization during the restore feature is now available for KVM, Virtuozzo, and Huawei Fusion Compute station. Also, incremental backup capability for the OpenStack environments has been added, and it is also supported in the Disk Attachment backup strategy with just cinder being used.

If you are using DPX vPlus for Microsoft 365 backup, there are some improvements for you too. Microsoft 365 users now have the option to restore contacts and calendars in vCard and iCalc formats. Also, you may have noticed that Microsoft recently updated their Teams API which caused some connection issues with earlier versions of vPlus. This is no longer the case, as this has been fixed.

vPlus 5.2 also introduces a new CLI which supports new syntax and bash completion – it is available side by side with the old one, as a technical preview, until it is finalized in the next release.

And last but not least, vPlus 5.2 added support for CentOS Stream 9 as the supported OS on which you can deploy DPX vPlus.

A full list of the new vPlus backup features and improvements are found below:

DPX vPlus continues to introduce useful features that truly improve data protection processes, automate backup and restore tasks, and ensure the highest standards of reliability.  No matter if you manage virtual environments based on open, commercial, or mixed solutions, Azure or GCP, or Microsoft 365 data, vPlus supports all of them under one backup license.

For further information on vPlus, take a look at the resources on our vPlus product page. Customers with support can access more detailed information on release notes on the Support page.  If you want to give vPlus a try, want to see a live demo, or have a question about the product, Contact us today!