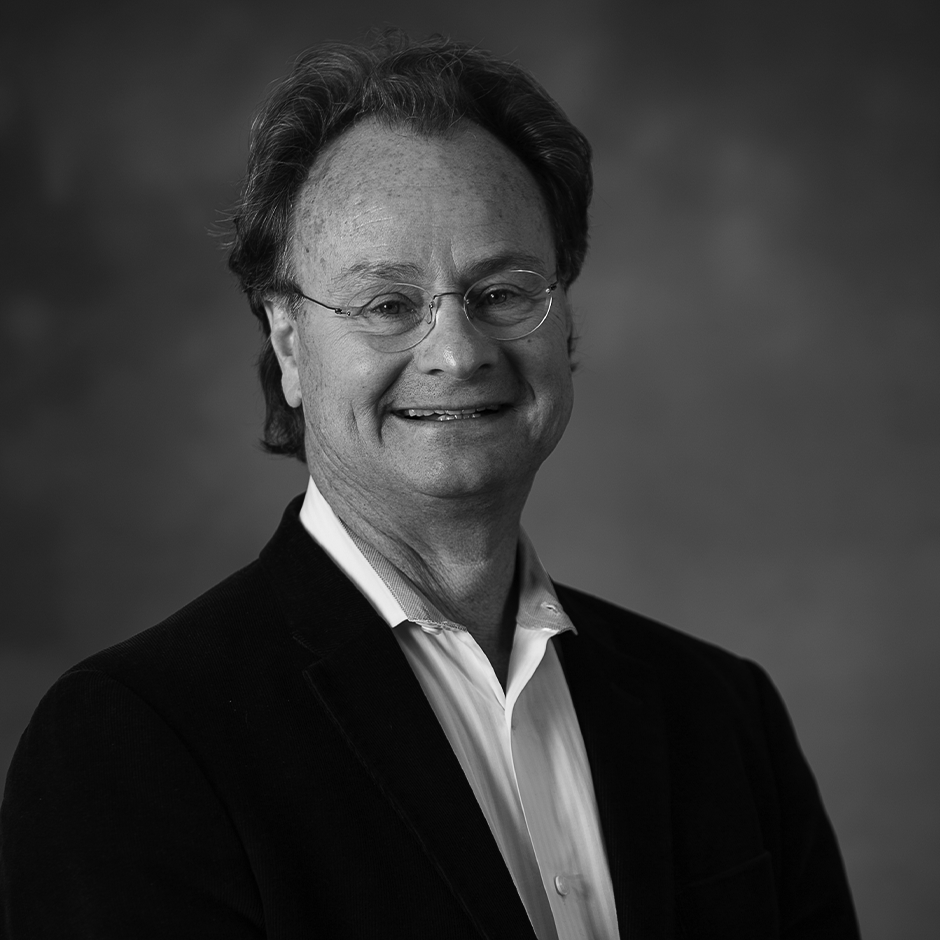 Ken Barth is Catalogic’s Chief Executive Officer. Ken has over 20 years of management leadership experience in the technology industry. The Founder of TekTools, Inc, he served as the Chief Executive Officer and President of the Company from November 1997 until January 2010. During his tenure, the company developed and brought to market the KAWA and Profiler products. KAWA, a Java Integrated Development Environment, garnered more than 50,000 users worldwide before the product and the development team was acquired by the Allaire Corp. (NASDAQ: ALLR) in November of 2000. Profiler, an IT Infrastructure Monitoring and Reporting suite, grew to well over 1,000 customers prior to its acquisition by Solarwinds in January 2010. Prior to that, from 1993 to 1997 he was a founding shareholder and helped to build Micromuse, Inc from a U.S. startup to a publicly traded company (NASDAQ: MUSE).

Ken is a graduate from the University of North Texas and actively supports a number of education focused organizations in the not for profit community.