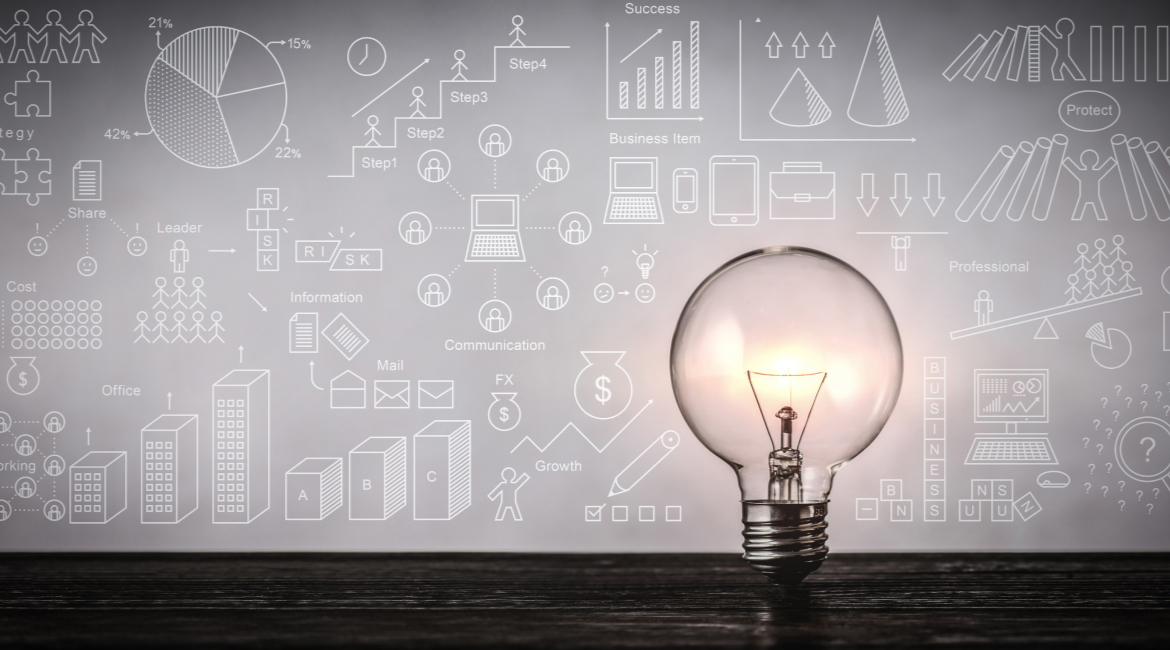 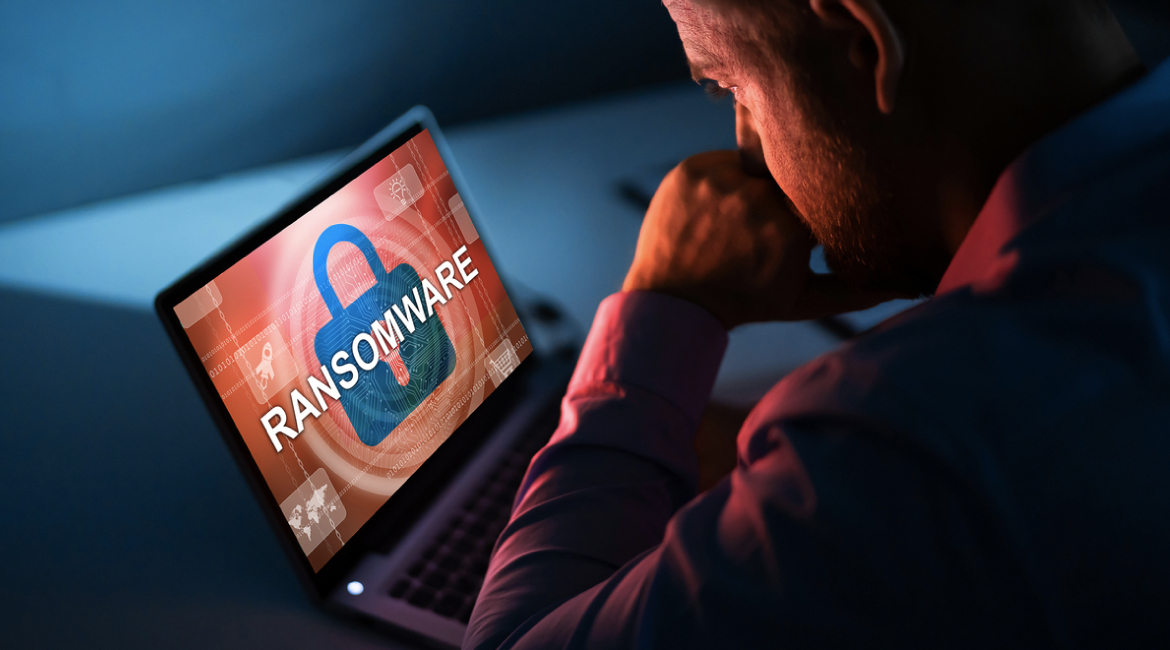 CryptoSpike – The NetApp Solution for Ransomware 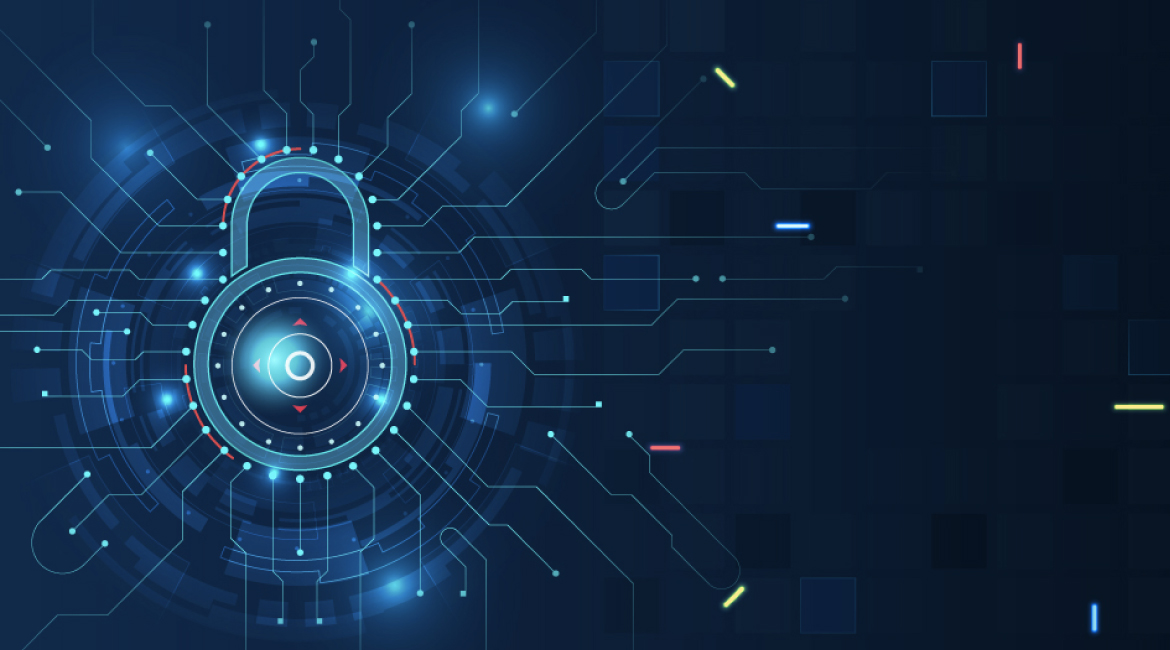 Snapshots Are a Feature, Not a Solution – Part Two

NetApp Insight 2019 was an exciting and information-packed event. We’d like to thank NetApp for being excellent hosts. And mostly, we’d like to thank those of you that participated in our No More Swag campaign. With your help, instead of giving away tradeshow swag, we’re donating $2,019 dollars to Three Square, a Southern Nevada food bank. We had 673 visitors (including attendees at our breakout) and at a promised $3 donation for each it just happened to match the calendar year!

Some of the Catalogic team members at our booth at NetApp Insight 2019.

Insight really is a great place to meet folks from across the NetApp eco-system: end-users, reseller partners and NetApp employees themselves. We met with many from each group and conversations ranged across a wide scope of topics.

We also had a great turnout for our breakout session, with about 100 people in the room. The session covered ransomware protection, file index and catalog as well as file data analytics. I guess we did a good job because we had a 4.76/5.00 rating for the session!  Some of the comments we received:

Speaking of a Proof of Concept, we’re happy to oblige anyone who wants to test out any of our NetApp solutions.  Just fill out our trial download form and we’ll get you software to try for 30 days. If you’d like to see a demo first, fill out the demo request.

That wraps up Insight 2019. Thanks again to those who helped us make a donation to the Three Square food bank, and we’ll see everyone next year!

After our experience and positive community response at Pure //Accelerate 2019 when we stopped handing out trade show swag and instead made a charitable donation, we’ve decided to do it again at NetApp Insight 2019.

When you visit our booth at NetApp Insight (#316), instead of handing you a squeeze ball or other trade show swag, we’re going to make a $3 donation to Three Square, a Southern Nevada food bank. Three dollars for three squares a day! In fact, since each dollar donated to Three Square purchases three meals, just by dropping by and saying hello you’ll help deliver nine meals to needy people in Southern Nevada, including Las Vegas. That’s got to feel better than another squeeze ball!

At the same time, we hope you’ll linger a while at our booth to hear about our various solutions built on NetApp technology. And please drop into our session, 9002-2: Ransomware Protection, File-System Auditing and NAS Backup/Restore for ONTAP on Tuesday, Oct. 29 from 1:30 – 2:30 p.m.  If you’d like to schedule a meeting in advance of the show, visit our Insight page where you can schedule a meeting for any day of the show.

And while we’re no longer handing out throw-away swag like squeeze balls or novelty sunglasses, we are having drawings for SONOS One speakers. We’ll be doing one drawing a day, and a separate drawing for our session. To enter a drawing, just come by our booth and take a short online IT survey that should take you about a minute. That’s it! The other way to enter is to attend our session, as we’ll be giving away a speaker in the session.

We’re looking forward to meeting everyone at NetApp Insight 2019.

Yeah, You Probably Should Do Something to Protect Your Organization from Ransomware

Another day, another ransomware attack. It was recently reported that the city council in Riviera Beach, Florida, “voted to pay nearly $600,000 to hackers who crippled the city’s computer systems with a ransomware attack.” This sets a new record for publicly revealed payments by a government organization. And it does seem that government organizations get hit a lot, or maybe it’s just that they’re required by law to reveal it.

Baltimore city government was hit with an attack that shut down most of their servers. And before that, Atlanta got hit and constituents couldn’t access applications for bill paying, court records and some other things.

There’s an old saying that an ounce of prevention is worth a pound of cure; well, a few dollars of prevention could have prevented many dollars of a painful cure for these organizations. And it’s probably not worth relying on the old standby of “it won’t happen to me.”

Ransomware is a tricky beast. It doesn’t sneak in through the back door like hacker attacks that try to break into your IT systems. Ransomware walks right through the front door, hitching a ride with somebody who already has a key to the door: that is, your users. Typically, an attack happens because someone clicked on a link in an email or visited an infected website. Once on the user’s computer, the malware has direct access to your network.

How to stop it? User education initiatives are important, as is keeping systems patched to avoid exploits. And of course, back up your data! You can find more helpful information here, along with some scary statistics.

One of the main areas that are exposed to ransomware are your file shares. Finding a network file share is like hitting the jackpot for the malware, which starts to encrypt one file after another.

If your file shares (CIFS/NFS) happen to be on NetApp filers, we have a great solution for you. It’s called CryptoSpike and it comes from our technology partner ProLion. What makes CryptoSpike a good tool for fighting ransomware? Here’s a few things:

There’s lots more you can do with CryptoSpike. Want a quick look? You can watch our demo video. If you like what you see, why not request a trial copy? You can test it out for yourself. And it’s priced per NetApp controller, so no worries about number of users or files or disk capacity.

And whether you consider CryptoSpike or something else, please do consider something. You really don’t want to be figuring out how to send bitcoins to some hackers. That’s sure to ruin your day.